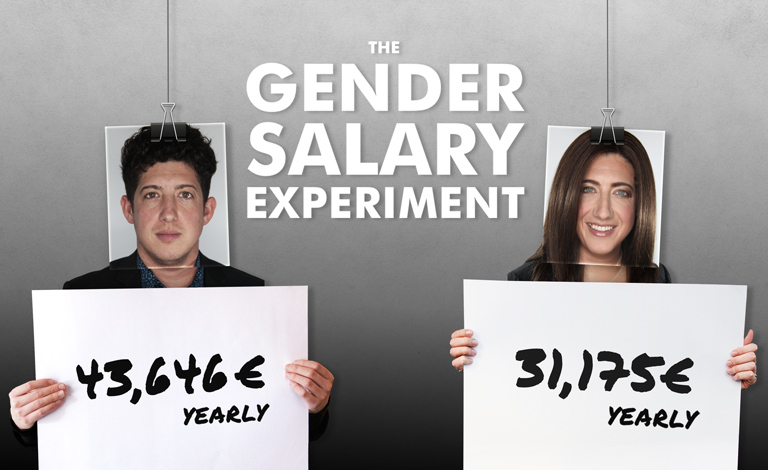 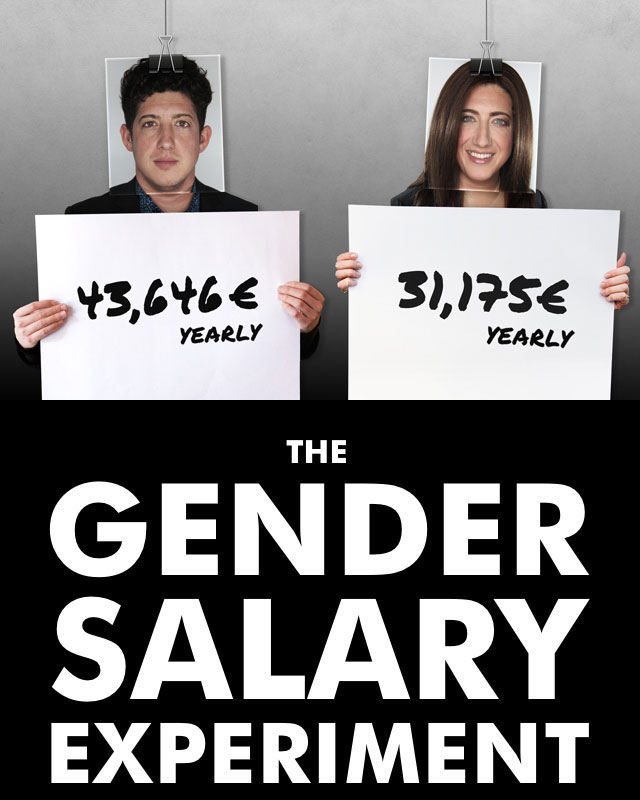 One person. One job. Two salaries.

The average salary difference between men and women is referred to as gender pay gap. According to the Federal Statistical Office of Germany women earn 21% less than men on average.

There is an unadjusted and adjusted pay gap. The latter takes into account the structural differences regarding the employment of men and women. For example, women are more likely to work in social, lower paid occupations, work part-time more often and are less likely to have managerial positions.

The adjusted pay gap is 5.5%. Hence, the pay gap in Germany is particularly large compared to other European countries, with only Estonia and the Czech Republic having a greater difference.

Jung von Matt/SAGA and TERRE DES FEMMES’s Gender Salary Experiment proves that gender plays a much bigger role than one would care to admit. In a world’s first, the non-profit organisation sent three transgender people to a job interview twice: once as a man and once as a woman. Two almost identical resumes were developed, so that the “two” candidates bring the same skills and experience to the table. The interviews were filmed with hidden cameras, showing how women are treated differently than men – especially when it comes to their pay check. 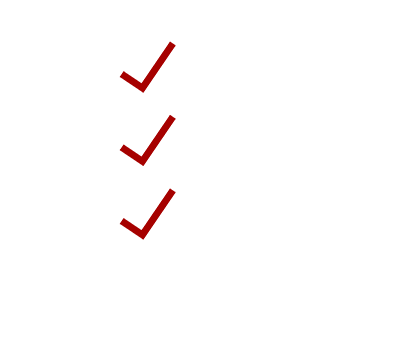 Being well prepared is already half the battle. Know the salary range in your industry and get information from online databanks, but also your network. 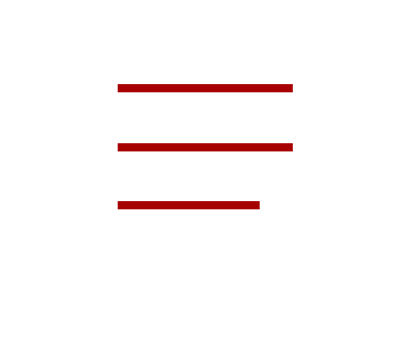 In salary talks, good arguments count. Why should someone give you more money? Make a note of what you can do or have done for your company and your knowledge and skills. 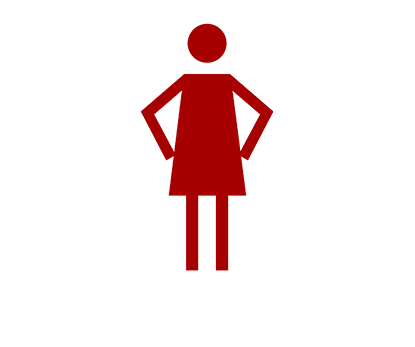 Body language, facial expression and voice are critical when negotiating your salary. Are you sitting up straight? Does your voice sound strong and confident? Shed all modesty and tell them what you’re worth, loud and proud. 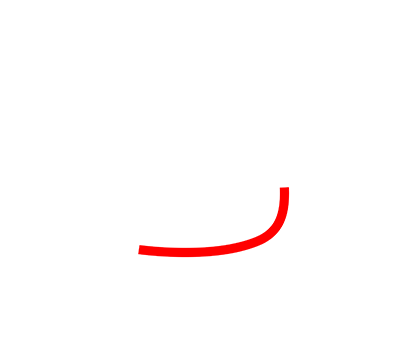 Knowing how your boss ticks is just as important as what you say. What sets him/her apart is the best starting point for your argument. If your supervisor pays attention to hierarchies, let him/her direct the conversation. If he/she is the “hard but fair” type, use facts. If your leader values harmony and team spirit, prove that you’ve made a strong commitment to the department even in difficult times or that you’ve trained new colleagues. 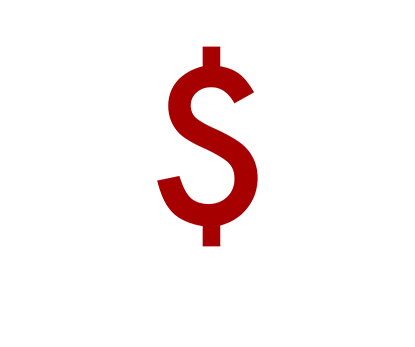 If your well-considered arguments are discarded on the first try, bring them back. A certain persistence often pays off. 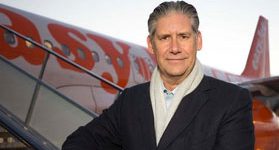 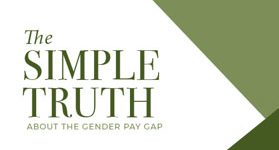 The Simple Truth about the Gender Pay Gap 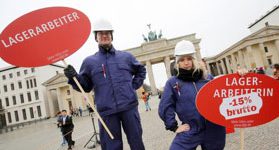 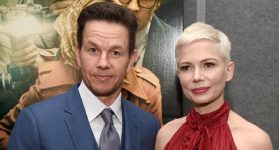 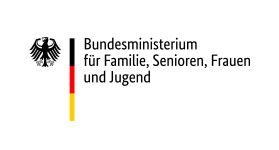 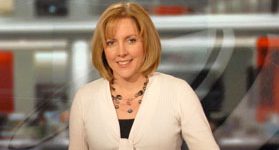 TERRE DES FEMMES is a German non-profit women’s rights organisation. We are committed to ensuring that girls and women can live a free, self-determined and equal rights life while holding the same rights regarding all aspects of life. Our aim is to raise public awareness by means of education and advocacy, campaigning and lobbying, international networking and individual personal assistance.